A new Regulation of Commercial Sanctions and Infringements enters the Bolivian scenario.

In the Plurinational State of Bolivia, the Authority for Corporate Auditing and Social Control (hereinafter “AEMP”) is the entity in charge of regulating, controlling and supervising that commercial companies operate within the framework of legality.

The purpose of the new regulation is to regulate the application of administrative sanctions in cases where companies do not comply with the Code of Commerce, Accounting Principles and Standards, regulatory standards and administrative provisions that are mandatory for legal entities that carry out acts of commerce or commercial activity on a regular basis and for profit within the national territory.

The sanctions established are of an administrative nature and therefore, independent of any civil or criminal liability that may arise from not compliance with legal provisions. Depending on the seriousness of the infraction, the following administrative sanctions may be imposed:

c. Temporary suspension of the President of the Board of Directors and Manager.

a. Lack of registration in the Commercial Registry;

b. Failure to update the Commercial Registration;

e. In the event that the Regulated Entity obstructs and impedes the normal development of the acts carried out by the AEMP;

f. When the Regulated Entity does not deliver accounting, legal, economic, financial and administrative information and documentation within the required terms during the audit;

In this sense, and in order to avoid any type of fine or sanction by the AEMP, companies should consider of vital importance to initiate a preventive legal audit to the company. In IA we are ready to collaborate and guide you in this process. 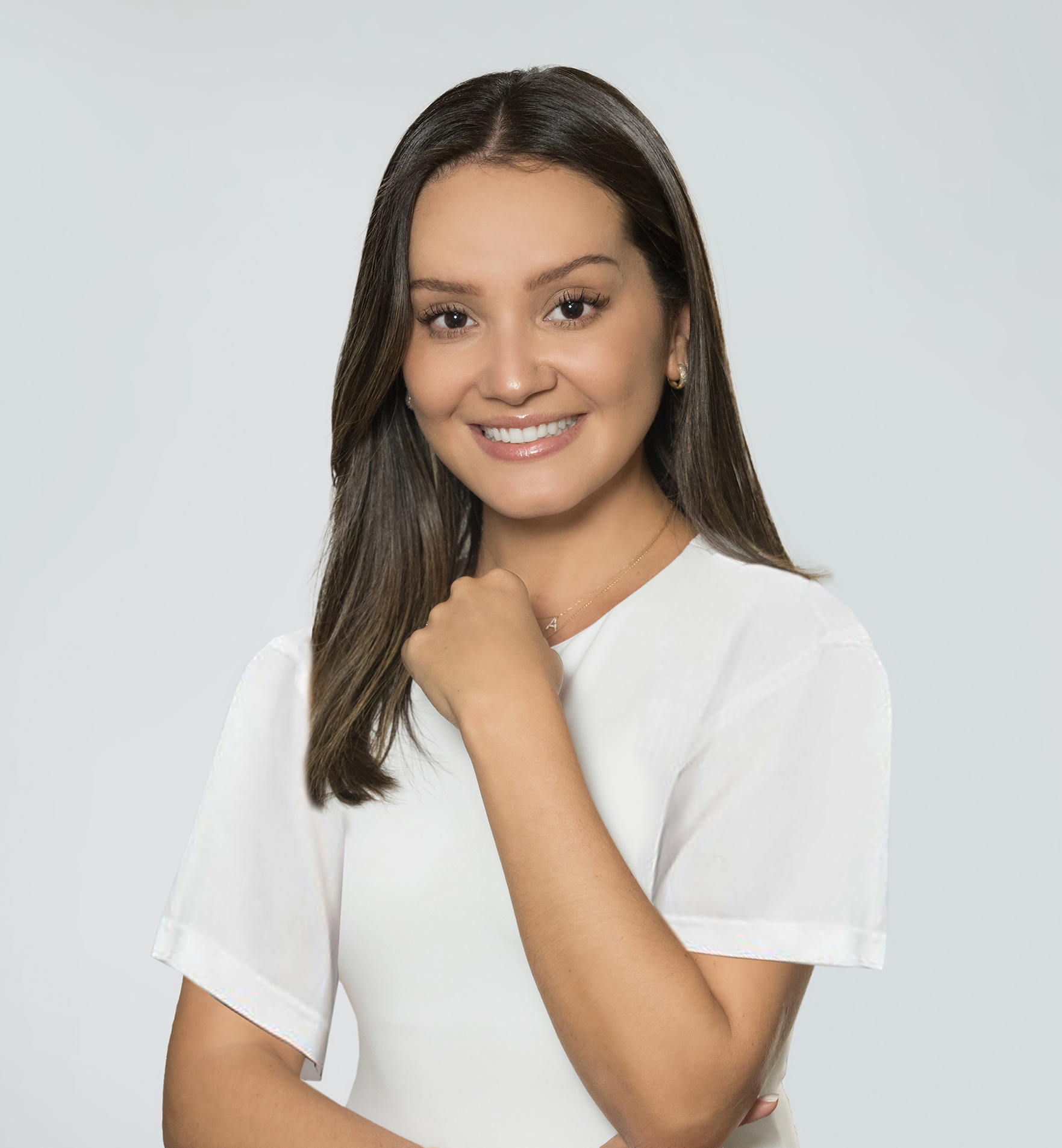 Alejandra Suarez is appointed as an Associate at Indacochea & Asociados, Abogados. 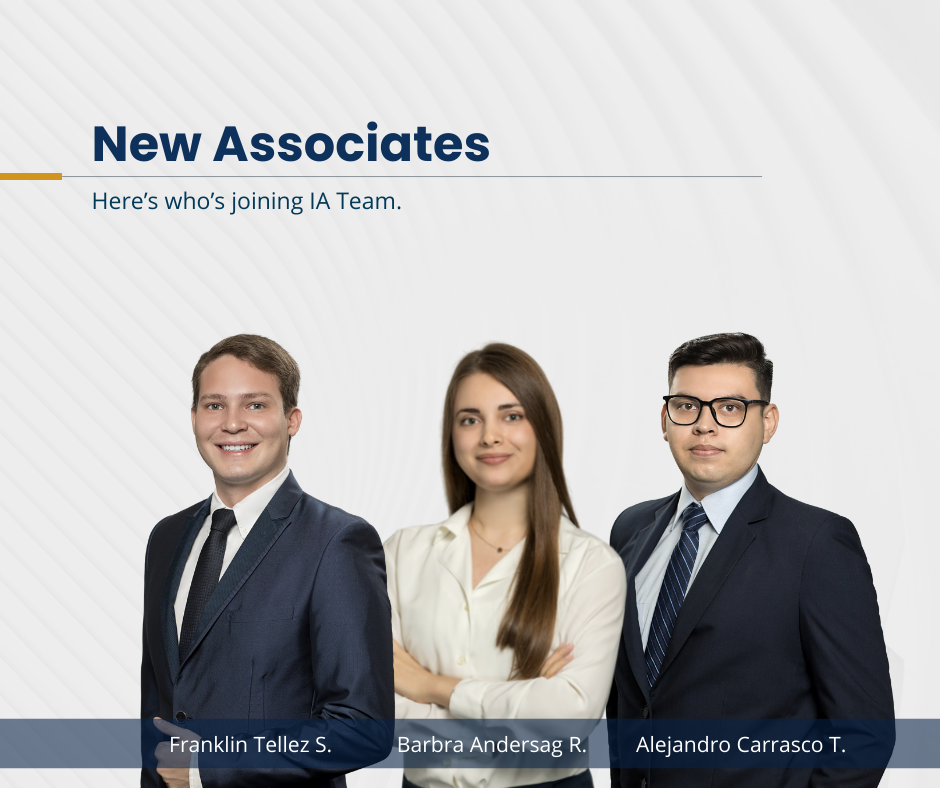 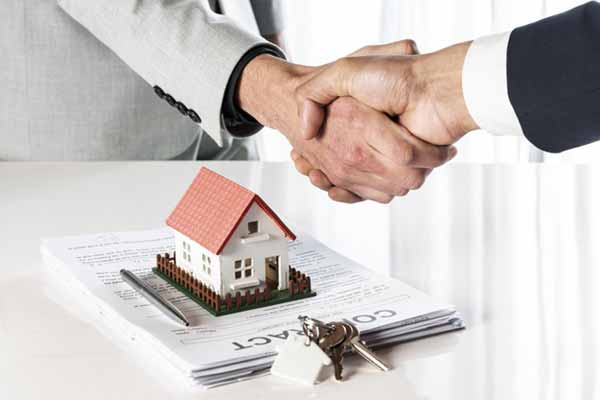